JK Lakshmi's journey towards excellence is being spearheaded by our Chairman Shri Bharat Hari Singhania ably supported by the Board of Directors. 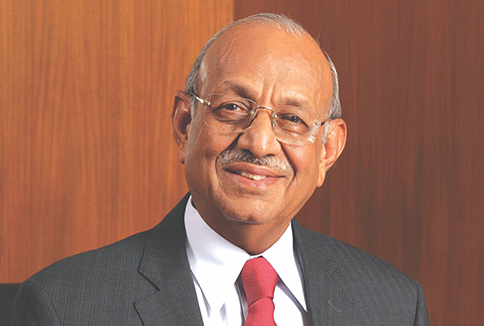 Shri Bharat Hari Singhania is an industrialist with over six decades of experience in managing various industries including automotive tyres, paper and synthetics to name a few. He was appointed as Vice Chairman & Managing Director in December 2001 and became Chairman of the Board of Directors of JK Lakshmi Cement Limited in May 2013.  He held the position of Chairman & Managing Director of the Company till September 2021. Presently, Shri Bharat Hari Singhania is the Chairman of the Company w.e.f. 1st October 2021.

Under the visionary leadership of Shri Bharat Hari Singhania, JK Lakshmi Cement has undertaken multiple capacity expansion projects including expanding the company portfolio through value added products in addition to commissioning the first phase of the Greenfield Project at Durg.

Captive power generation has also reached new heights under his direction, effectively reducing the cost of operations while meeting with the renewable energy standards.

By focusing on and bolstering the performance of JK Lakshmi Cement’s subsidiaries, Shri Bharat Hari Singhania also contributed immensely in the rise of overall production capacity. 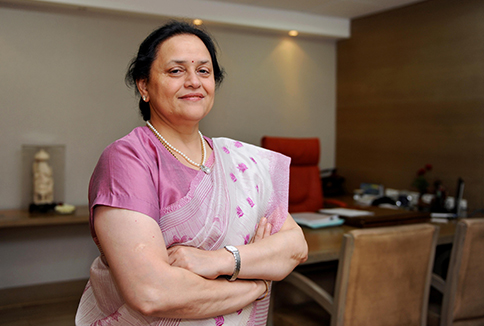 Shrimati Vinita Singhania, is a businesswoman and an industrialist. With over 4 decades of working in different industries, she brings to JK Lakshmi a rich and diversified business experience.

Shrimati Vinita Singhania has used her extensive experience of business management in the cement industry to effect multiple efficiency improvements at JK Lakshmi. She also heads the "CSR Committee" at the corporate level which has been constituted in compliance of the Company Law."

JK Lakshmi Cement has also expanded its product portfolio under her direction, which have further added to the company's growth.

As a humanitarian, Shrimati Vinita Singhania has led JK Lakshmi Cement to champion community development with the goal of achieving segment leadership while also maintaining focus on social upliftment and ergonomic development.

Testament to these beliefs were the various community development and welfare initiatives being carried out much before the CSR Law was enacted by the government of India in 2013. 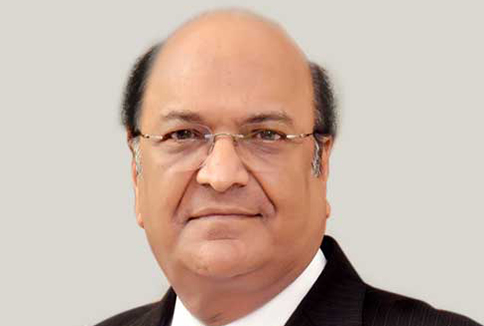 Dr. Raghupati Singhania, is representative of the Promoter Group which holds 45.94% of the equity share capital of JK Lakshmi.

In his years of service, Dr.Raghupati Singhania has received various awards and accolades including being inducted into the "TIA Hall of Fame 2015" on 2nd November 2015, the highest honour in the global tyre industry, receiving the Decoration of the Mexican Order of the Aztec Eagle from H.E. Melba Pria, Ambassador of Mexico, being recognized as ‘The Extraordinaire’ during the Brand Vision Summit, 2018. 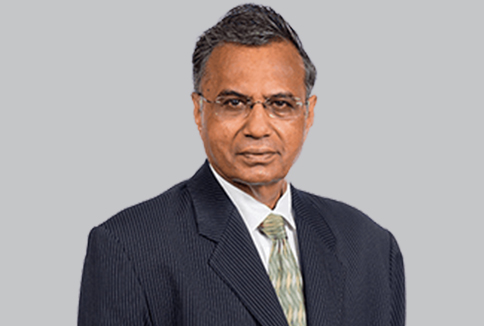 Shri N. G. Khaitan, an attorney-at-law, is a leading solicitor and practicing advocate, in addition to being a director at JK Lakshmi Cement. Shri N. G. Khaitan has more than 3 decades of experience as a legal professional and is senior partner of Khaitan & Co., Kolkata, a renowned law firm.

He specializes in inter alia, in corporate and arbitration matters, commercial and civil litigation, mergers and acquisitions and joint ventures. 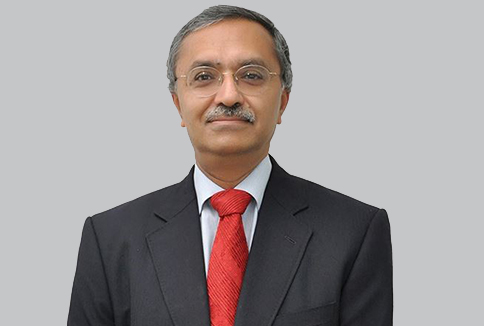 Shri Ravi Jhunjhunwala is the Chairman & Managing Director of LNJ Bhilwara Group (valued at over $1B), a diversified conglomerate of textiles, graphite electrodes, power and IT enabled services. Under his leadership the group has played a major role in pioneering many contemporary businesses and today, has 14 companies with impeccable financial health.

Shri Jhunjhunwala is the Managing Director of HEG Ltd. and is a director in various companies, including RSWM Ltd., Bhilwara Energy Ltd., Malana Power Company Ltd. 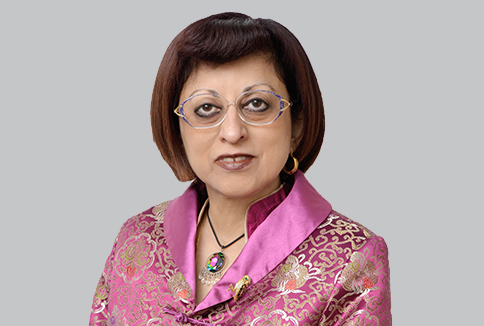 Amb. Bhaswati Mukherjee is the retired Ambassador of India to the Netherlands, The Hague. She was engaged in heritage projects for UNESCO; the Indentured Labour Route Project for the Government of Mauritius and Spice Route Project for the State Government of Kerala, India. She is also a visiting professor in various Indian universities for lectures on strategic issues and on Indian culture, civilisation and heritage.

Amb. Bhaswati Mukherjee is a commentator on foreign policy and strategic issues on television. She is also completing a book on the India-EU relationship, the challenges and the way ahead, commissioned by the Indian Council of World Affairs, a leading think tank. She is an Independent Director on the Board of Udaipur Cement Works Limited, Jindal Stainless Limited and Petronet LNP Limited. 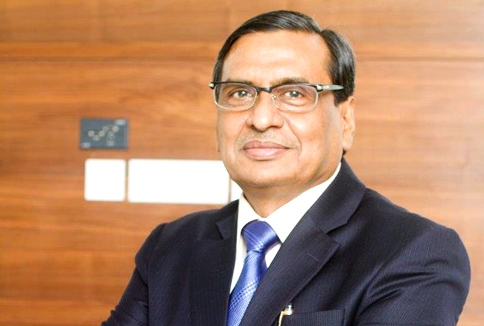 Shri Sadhu Ram Bansal is a Post Graduate (English), Certified Associate of the Indian Institute of Bankers, and Associate of the Indian Institute of Banking and Finance. He is a Banking and Finance Professional and a competent Administrator with over 34 years of extensive experience in Banking in various capacities. He is an Independent Director of Hindustan Specialty Chemicals Ltd., Hindustan Urban Infrastructure Ltd., GMR Varalakshmi Foundation, KEI Industries Limited, FIITJEE Ltd., and GMR Infrastructure Ltd. He was the Chairman & Managing Director of Corporation Bank and Executive Director of Punjab National Bank, held Field General Manager and other posts in Bank of Baroda, and was Chief General Manager (on deputation) of India Infrastructure Finance Company Ltd. 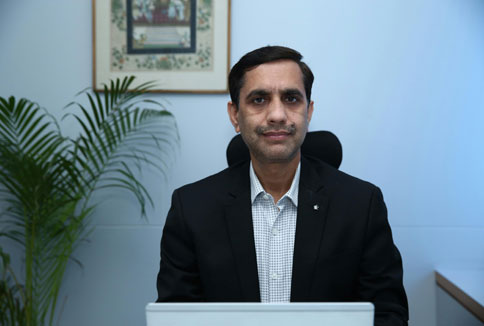 Shri Arun Kumar Shukla holds a BE in Civil, is an alumnus of IIM, Calcutta, and has also done leadership and general management program from INSEAD, France, with close to three decades of experience in leadership roles across Cement & Steel industries. Before joining JK Lakshmi Cement Ltd. as President in February 2021, Shri Shukla worked with Tata Steel, Lafarge India & Dalmia Bharat Cement. Shri Shukla is one of few Cement professionals in India who has shouldered leadership roles in all major functions like Sales & Marketing, Manufacturing, Project execution, Technical services etc, just to name a few.