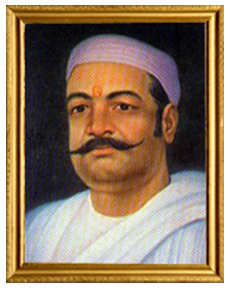 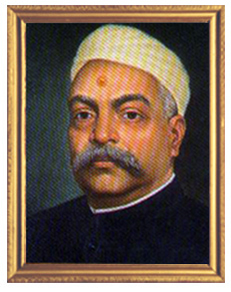 J.K. Organisation owes its name to Late Lala Juggilal Singhania and his son Late Lala Kamplapat Singhania, a dynamic personality with a broad vision inspired by the cause of the Swadeshi movement of Mahatma Gandhi, and driven by the zeal to set up an Indian enterprise. Lala Kamplapat Singhania founded J.K. Organisation in the 19th century ushering a new industrial era in India.

The consistent contribution of the organisation in building an economically and socially strong India, is a well known and recognised fact. Today, JK Organisation is one of India's foremost business establishments, and a forerunner in the cause of a strong and self-reliant India.